The wheels on the Saturn stop going round and round. 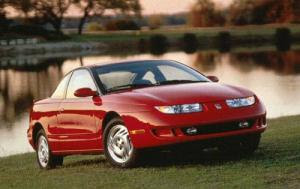 (Note that The Colonel has never been that shiny...or parked in the grass on an incline leading to a pond...)
The Colonel died today.....not once, not twice, not three but four times he died. The last time was in the parking lot of the auto repair shop that was a mile away from the first place he died. It took the poor thing an hour to make it a mile. :( When I finally had a friend bring me back to campus there were some things that needed to be done:

1. Bump the air up, turn on the fan, and take off your skinny jeans that you are currently bound to via sweat.
2. Change out of the clothes you've been in since Friday morning.
3. Wash your face, brush your teeth, and fix your lion's mane of hair.
4. Realize it's one in the afternoon and you haven't eaten.
5. Eat!

When I skip breakfast (which almost never happens) I feel like something is missing from my day so lunch has to be brunchy. It was.

Wolverine and Paddington bear helped cheer me up. 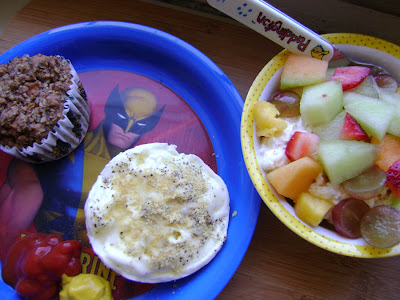 And because breakfast is my favorite, my snacks often resemble it also. 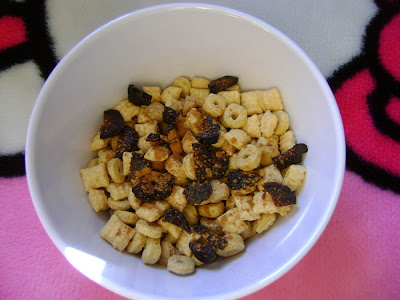 I'm just gonna keep rolling with breakfast and show you what you've missed in my absence.
Carrot Cake Oats:
Decadence.

Speaking of decadent, why not chocolate for breakfast?
Autumn Inspired Oat Bran: Topped with: 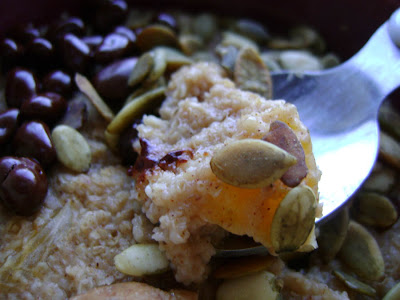 Oops. I did it again: 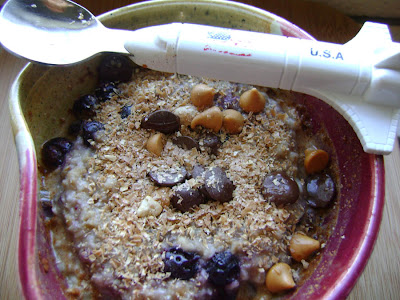 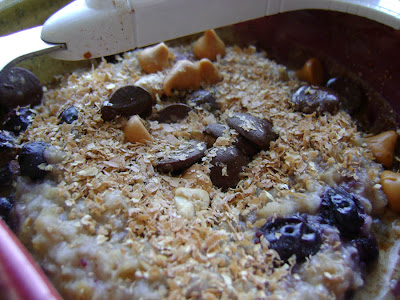 Awh yeah, chocolate for breakfast is a certain do.

And last but not least, I have discovered the perfect formula for having cereal for breakfast that keeps me satisfied until lunch. 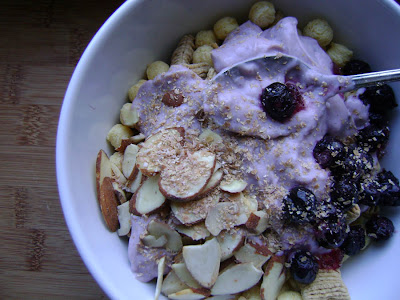