I will continue to be my best. 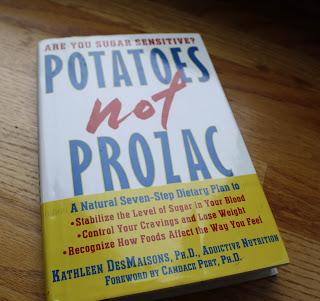 I got a book. I read the book. I'm making changes.

I'll give you some background information. When I was five years old my mother had a few friends tell her I was depressed. About a year later my hell began. I was in and out of the offices of psychologists, psychiatrists, counselors, therapists, even pseudo-doctors who hooked me up to machines. I was on such dangerous levels of medicines by the time I was eight that I had to have an EKG each month to see if my heart was working properly. Throughout my life I have been on antidepressants, mood stabilizers, anti-psychotics, and more that I don't even remember.

The medicine put me in a fog. I was still suicidal, I still hated myself, but the medicine made me act on these things less. I could hardly feel anything. I couldn't remember what I read. Literature is my passion. I didn't want to live like this.

When I turned 18 the summer before leaving for college, I make the choice to quit all medications. I haven't gone back. It was the best decision of my life but it hasn't been easy. 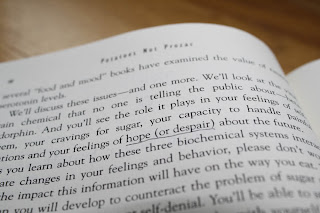 My first semester in college I was easily triggered. I had episodes where I would scream, unable to stop myself and eventually just cry, hugging myself in a ball on the floor for hours. I refused to medicate. Partially because I'm stubborn and partially because I knew there had to be another option.

Since then I have regulated my diet and included exercise into my life. I haven't had an episode so severe in almost a year. I still have mini freakouts but I am able to control them until I am alone. The one thing that has never dissipated is my hopelessness. 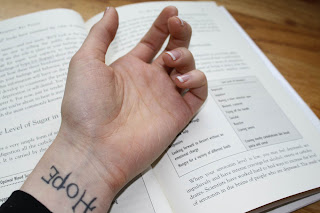 I have ups and downs. The ups are clearer than the downs. I can think more like a "normal" person and make safe decisions. I got this tattoo during an up to remind myself that if I am in a low point, an up will come. It's how I am formulated.

Some of my ups are not like a "normal" person's. I am prone to addiction. If I get a taste of something during an up, it is much more severe than some one else's reaction would be. Pain is my best example.

Most people feel pain, then endorphins help to dull the pain, delivering positive sensations. I feel pain and my endorphins go INSANE. I am in a state of utter euphoria. Pain? What pain? Half an hour later, the high is gone and I feel the pain as "normal" person would but endorphins linger for much longer. 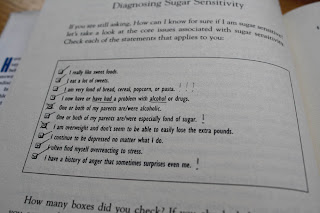 During my freshman year, as many college students do, I began drinking. Soon, it was not enough to drink only on the weekends. Alcohol was the only thing that ever worked for my anxiety. I needed it during the week. I realized this was a problem and quit drinking.

What is this all about? I'm cutting out sugar. I have been breaking down a bit more than I would like lately and so I am making steps to improve myself by what I put into my body.

Here's to a new year. (I'm glad I'm not the only one going Sugar-Free!)

My other goals?
Get all A's
NO binges
NO purges
Less dairy