Back in the Saddle

So this morning I hit the bike trail again bright (actually not light out) and early but before that I had breakfast waiting for me in the fridge. 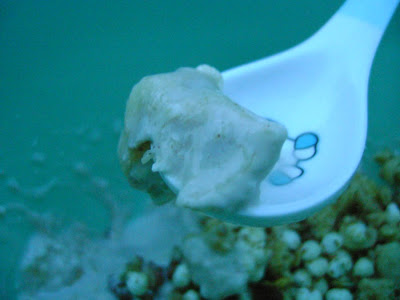 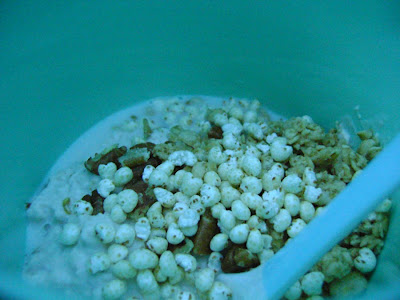 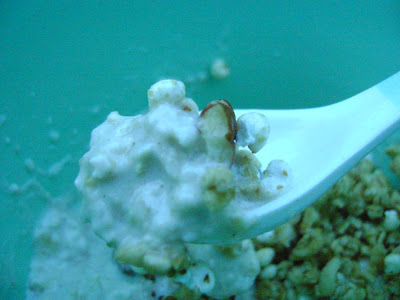 Then I went on my ride. It was a good ride but I kept it simple. It was a seven miler. Finished in just about 45 minutes. I had been doing two hours every day and I just got burnt out. Slow and steady Kittie, slow and steady. Well, once I returned I grabbed some post workout refuel before showering off. 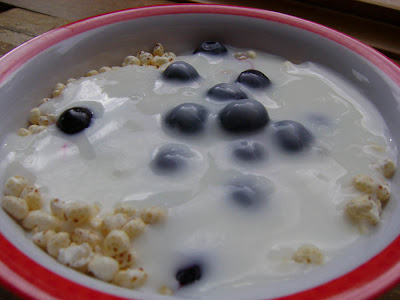 What is that? It's Kefir! I had never tried Kefir but jeeze louise, I LOVE this stuff! It's like....so tart and yummy....wow. 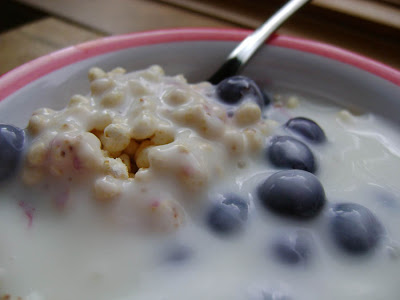 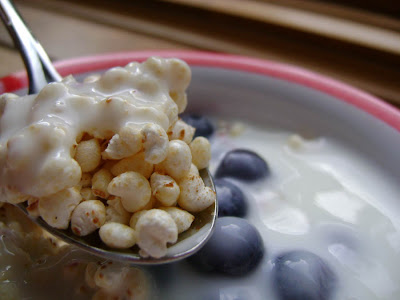 So...I had more dairy for lunch and it was delicious but I don't know if it was such a good idea on my part...I've felt sick all day and I think lunch just set it over the edge. :( grr. 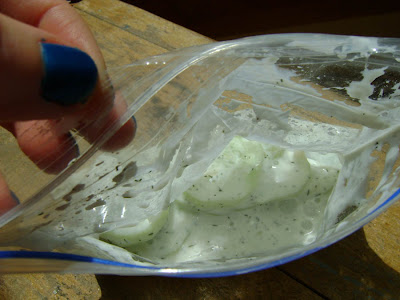 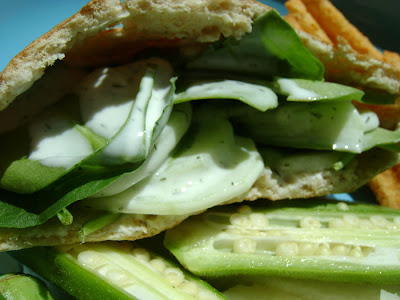 I stuffed it into a pita with spinach. 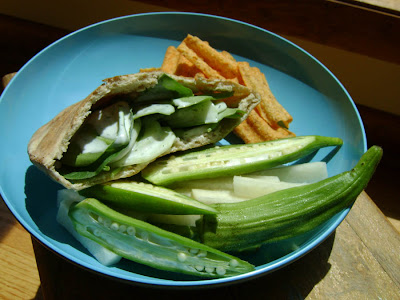 I had okra, jicama, and a couple Sunchips with it.
This was amazing. It was tzatziki inspired. 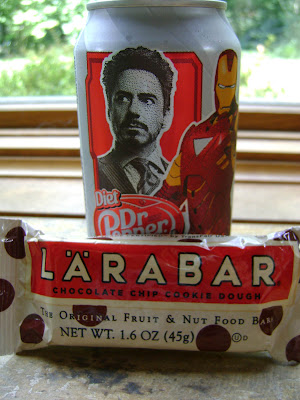 So after sitting on the couch feeling sick for a few hours I was really hungry so I grabbed a DDP and one of the new Larabars. I couldn't drink the soda. The fizz and sweetness was making me more sick but the Larabar was good. It was interesting because it has a softer, gooier texture than most Larabars. Yummy.

Oooh, dinner was fabulous. I made sesame green beans which are my favorite thing to get at a Chinese buffet. 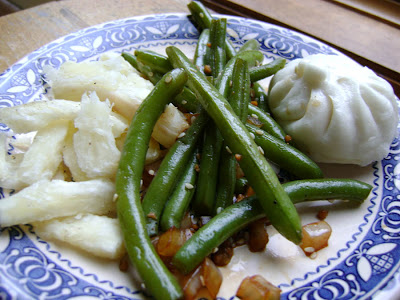 I had leftover yucca fries with it. 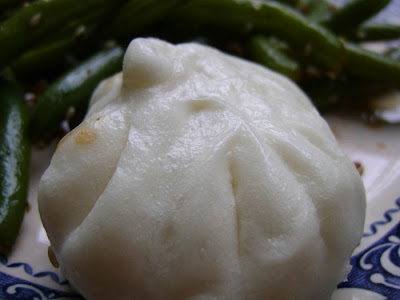 And a dumpling (two, actually.) 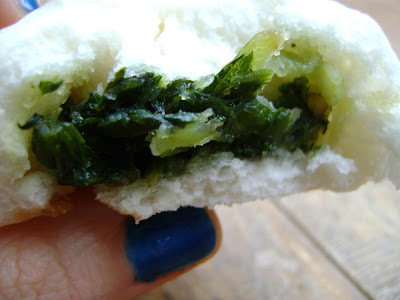 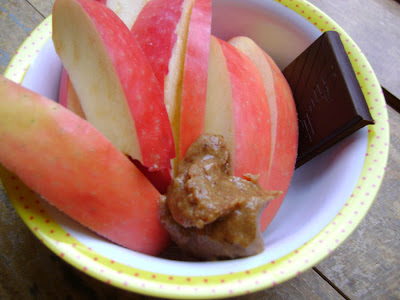 **Edited to add: HOLY MOTHER OF PEARL. That is good chocolate. it's the Lindt dark with sea salt....my world just changed.