Remember Rattata? When I was little called him Ratatata. (Okay, I still do)
Anyways, that'll make sense later. I have other loose ends to tie up.

What did I do with that giant measuring cup (would that be a measuring quart?..) full of berries?: 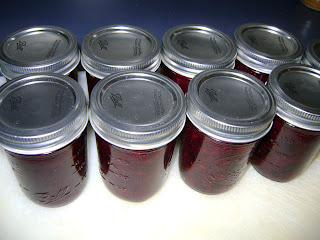 I made jam!
This is the first time I've ever made jam so...keep your fingers crossed!

It should pair well with these: 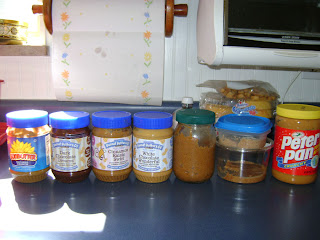 Um...yeah you think I have enough nut butters? I really want some Barney Butter but I have promised myself to finish three jars first....

Anyhow, back to Rattata, I made Ratatouille last night! This is such a delicious dish. It is sweet and fresh from the cooked down vegetables and just oh so so good. The fact that Onions and eggplant are two of my favorite things may have swung this love.

I topped it with some sauteed mushrooms and served it with french bread and a salad. Mmmm.
It is really quite simple to make. 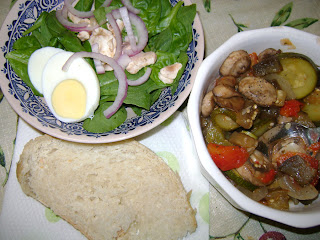 Now that was simple, wasn't it?

It is so amazingly delicious. So good that I had to have it for lunch: 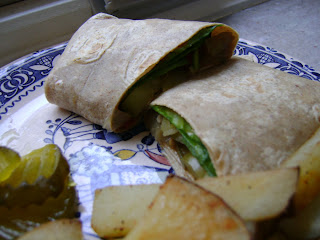 In a wrap. (Grandma's pickles on the side. Heaven.)

I'm still living up the blueberries! 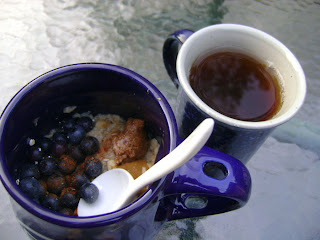 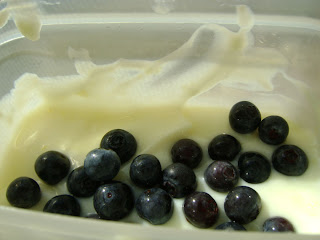 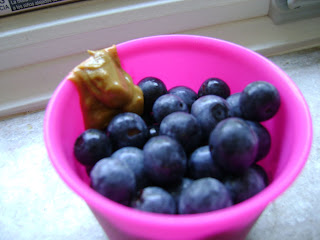 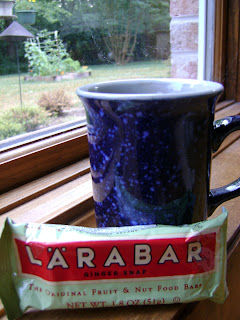 Confession: By afternoon tea I'm usually on my second pot.. :/