Now, in my week of new/different breakfasts I have had a Larabar, French toast, and cereal, so now what? 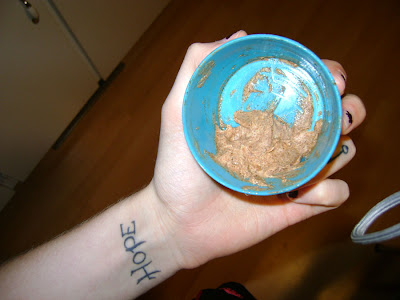 This.
No, that isn't Almond Butter.
It's cinnamon sugar butter.
What to do with it?
Slather it over a sandwich thin and proceed to toast: 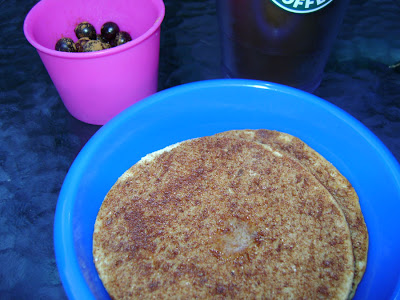 Oh yeah. Just like childhood.
After my ride I ate some coconut yogurt with a coconut macaroon....because I'm redundant and decadent like that. 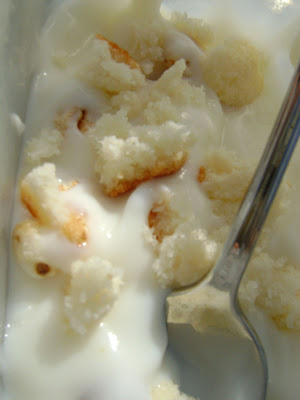 For lunch I recreated the Panera Bread Mediterranean Veggie sandwich. I used to order this sandwich but somewhere a few years ago I got my hands on some nutritional information and discovered that that sandwich is like 600 calories. about 500 of those are the bread. The bread isn't that good. The crust sucks.

So I made this beauty: 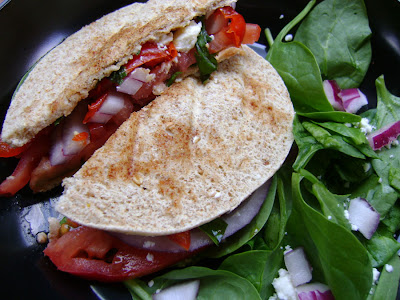 It was so good. The peppadew/feta combo is key.
(Yeah, there's cinnamon butter on that...)

Anyhow, I'm leaving in about a month for my second year of college. My first year was slightly miserable (I almost switched to a college nearer home so I could have a kitchen.) I decided this misery needed to be corrected before I headed off again. I can't live without my key stress reliever (cooking/baking.) Tj Maxx to the rescue! Discounts! 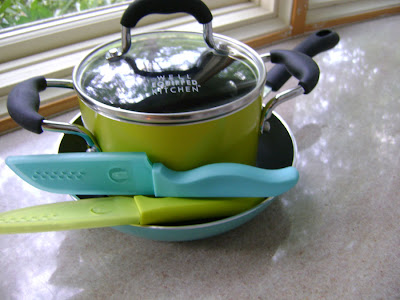 Oh my, aren't they beautiful?

And all the essentials: 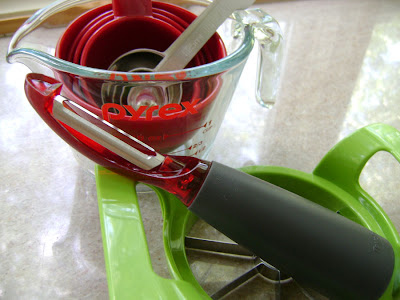 I am in love with these: 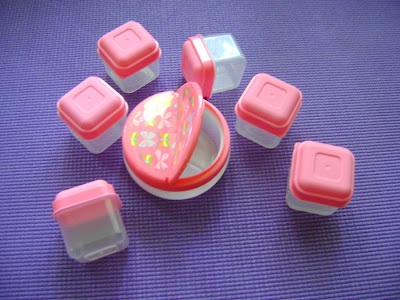 I call this "But Mo-m!"
I got these little ones because I like to take my own dressing to the school cafeteria. The six pack was just a dollar. I can also take snacks to class. ;)

And then because I'm an impulse buyer for $1 bowls: 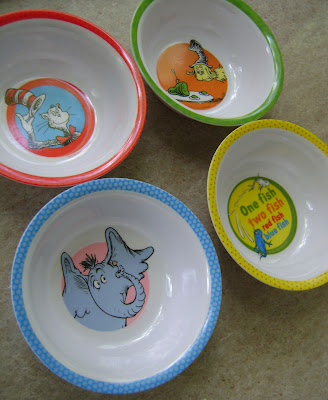 They are so little and cute. I am excited!

And this, because I'm strange and can't imagine making pickles without ridges: 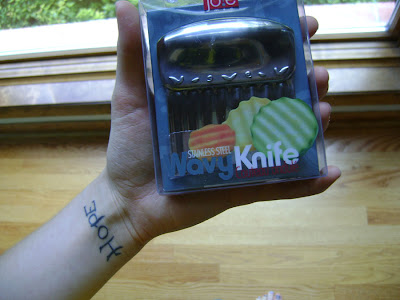 Did you think this pirate approached battle without her uniform? 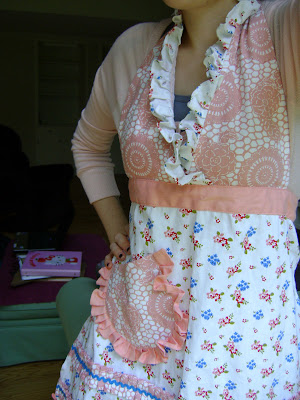 There may have also been a Mark Ecko bag bought (big so I can put books/comics in it.) 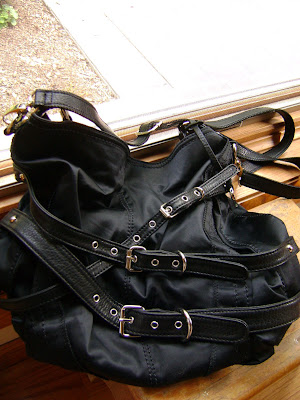 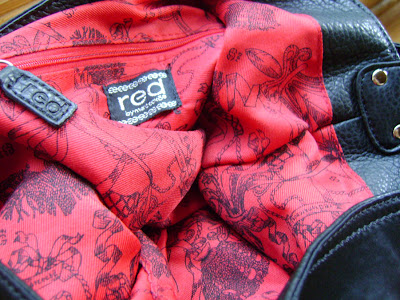 Oh my, that interior.

Okay, honesty time. I'm finally sick of Larabars. I think yesterday's fail just really set that off. So I had this: 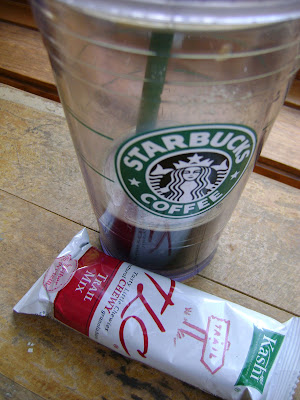 And I forgot how utterly amazing those things are. Love! 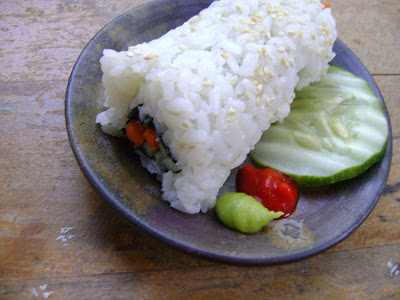 For dinner I had yummy veggie sushi.