The foods we eat

When you check your Google reader in the morning and every single blog is full of the same pictures because they are all at the HLS and went to the same restaurant...you get a little disappointed. Just sayin'....I'm so habitual that I had to read them all but there were TWELVE posts that were the SAME.

Okay, on to what's on my mind. Food. Yeah, okay food is always on my mind. Specifically: How people view food and the relationships we have with it.

There's this show on TV right now called "Too Fat for 15: Fighting Back." Each kid has their own story but in the end, most of them are emotional eaters. I've never been an emotional eater in the way of "I'm sad, a cupcake or twelve will make me feel better." 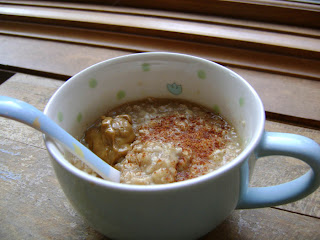 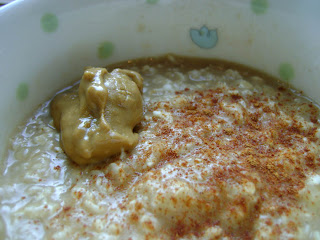 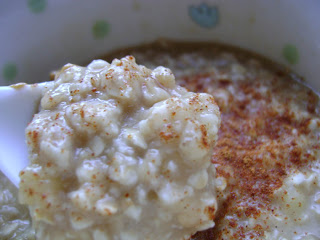 (Blogs + Oatmeal + TV + Coffee = Morning.)
I find myself in a strange in between state. As I have said, I've never been diagnosed with an eating disorder. I haven't because I'm one of the best liars you will ever meet (which is why making these sorts of posts is sort of strange for me). If you don't want help, you won't get it. I didn't. Honestly, I'm so damned stubborn that I don't. I don't want any damned help. I am my help. I have a super long history with psychiatric doctors (like...since I was six years old, medicated from childhood long). I hate them and I have no respect for them at all. They don't help, they prey.

What I'm saying is that I can't identify as "anorexic" but I can identify as bulimic even though I've never been told by a doctor that I am either. According the "guidelines" I have, at more than one time, qualified for both. What's the difference? Mindset.

I like food. I don't just like food. I fucking love food. I think about it all day. Mealtimes are fucking sacred and if I could, I'd eat all day. Is that to say people with anorexia don't like food? Hell no, it's just the image I've been fed. For lack of a better word...

Yesterday I was making my lunch. I had done two yoga sessions before lunch. I was hungry. My mom called. She talked. I "mhmed." She wouldn't stop talking. I told her I was about to sit down to lunch. She ignored it.
If I'm eating, it's a big deal. I love food but I don't let myself have too darned much of it. Because of this, when I do eat it's fucking important. She talked for a long time. By the time she grumpily said goodbye I was ravenous. I scarfed down my lunch and didn't enjoy the meal that I had been looking forward to all day. 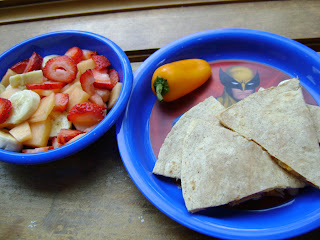 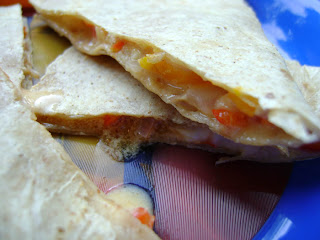 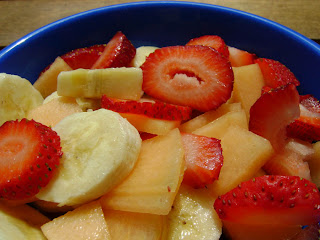 Whenever I have to eat in front of people I don't. I just don't. I hate it. I have people under the impression that half a cup of food actually fills me up. Just because I look skinny doesn't mean my stomach is nonexistent. By forgoing a meal, I feel horrible. It's a mix between anger (that I didn't get to eat), sadness (that I let myself not eat), and this other feeling that I get. I only feel this way in relation to food. It can happen when I eat something that I think I shouldn't have or when I don't eat something I wanted to. Either way, only food can do this to me.

The point? I want it to end. Honestly, isn't 19 years long enough? When I found bulimia, it allowed me to eat and not feel guilty. It cured both of those feelings. I wasn't "deprived" (even though I was) but I didn't need to feel the guilt afterward. But then the binge monster got out of control and I did feel the guilt and I ultimately saw a need to try and stop. It took a while. Lots of trying and lots of failing but it was May the last time I had a b/p session. I haven't binged or purged in three months. To me that's something I never thought I would say. If I can do that, I can do this, right?

I want to improve because I freaking need to so that I can forget about food. Okay, I don't want to forget. I'm a foodie, it's a fact. I have been since I was a little kid. I truly appreciate food. So why can't I see it in the way that I need to? See it as fuel, medicine, and when appropriate, therapy.

Well...yesterday I did. After the lunch incident at least. I was in pain. I am in pain. I'm shaking and dizzy. So when it came to my afternoon snack I decided to see my food as medicine. This is my painkiller. When Tylenol does literally nothing for me, calories will be my painkiller. Right? I believe so. 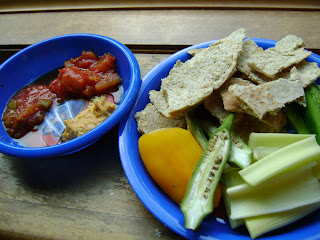 (Also, I feel like I'm making progress with my binge urge. I have been able to take a bite of something like granola right out of the container and not feel a need to start shoveling. This is actually pretty huge for me. The crazy eat monster is something that needs to be killed.)