The last few days I just haven't felt like blogging. I really don't have a better reason. I've been focusing on my eating rather than photographing my eating. I also have a ton to pack for college in just over two weeks. I've been working on cleaning out my part of the kitchen. Heh. There is a corner of the pantry, refrigerator, and freezer dedicated to Kittie foods. Also the vegetable drawers are pretty much 80% "mine."

Truth:
I've been shit at eating lately.
Last week I averaged 500-800 calories a day. This week I made a goal to reach at least 1,000 each day. I have...just barely.
I was going to give myself a month to get used to 1,000 but I am feeling so horrible. Every time I stand up I get a head rush and everything goes black. I can't bike. I do but it's the most painful thing and I feel like I'm doing what I used to. Working out to burn calories (what calories?!) not for fun or energy. I mean, it's taking all my energy. I'm so sore and out of breath....just sitting around. A month ago I was biking 14 miles. Now I'm lucky to get 7. I had reached so many biking goals and now I'm back where I started all of a sudden?

So, to encourage myself to do better (and hopefully feel better?) I have come up with a rewards system. Every month I will have a number of goals. If I reach all my goals I get something I have been wanting. I ration my money for food and gas so now I'll save a little more for this.

Other goals include dropping the protein bars and trusting myself with healthy snacks that aren't portion packaged, bumping calories up more, and eventually stopping measuring and counting (that's like...in October/November...December?)

If you guys don't want to hear about this stuff, just say. It's a big part of me though and I want to be honest. This is what eating is right now. This blog is about eating.

You want some pictures, don't you? Well, I want to show you some. The last few days have included:
The most beautiful, delicious, filling bowl of Autumn-themed oat bran with a new spoon: 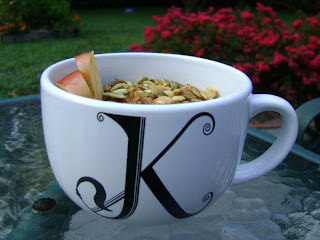 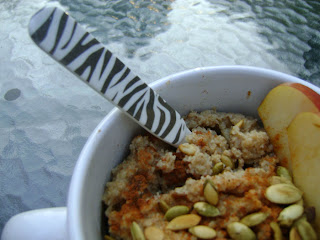 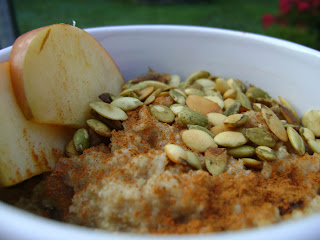 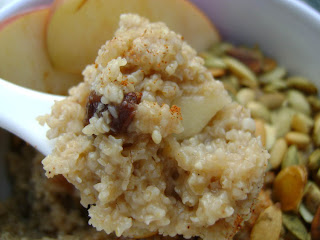 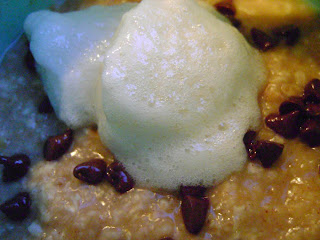 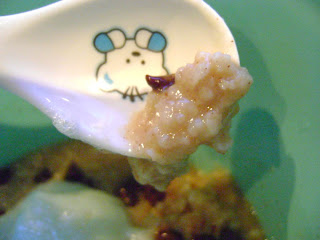 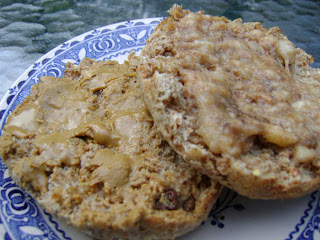 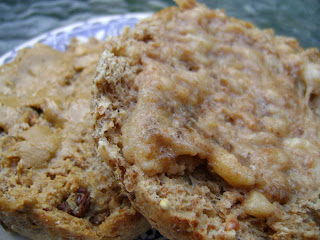 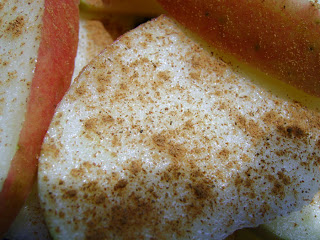 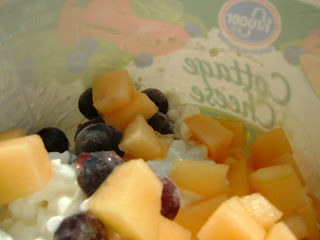 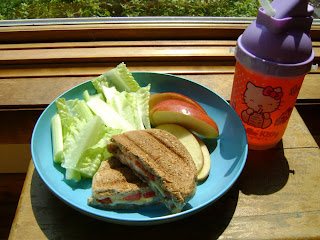 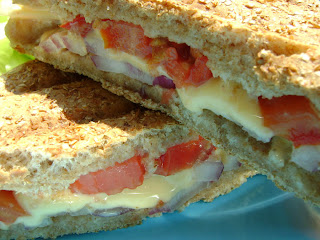 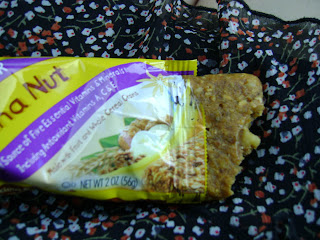 Karma telling me not to drink soda: 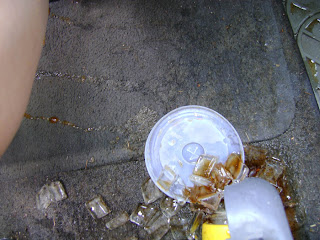 Finding a soup mix at the Asian market that I don't want to try: 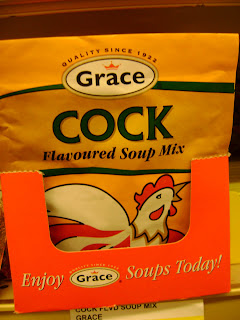 Tortilla pizza with eggplant and salad: 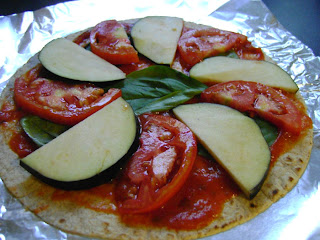 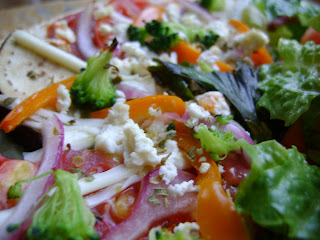 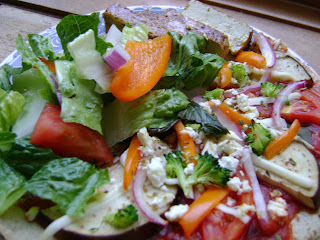 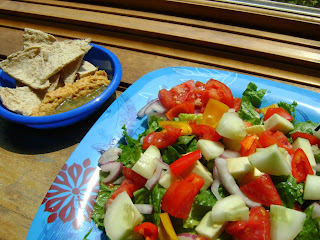 And a pretty big step: 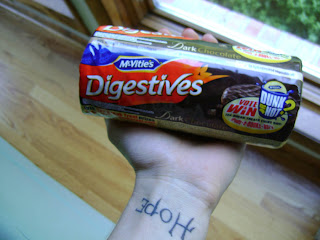 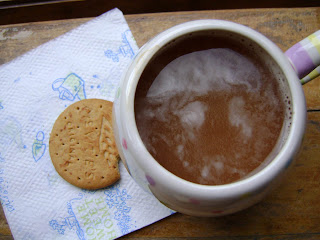 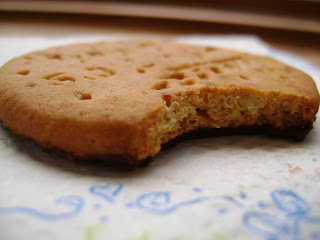 I have trouble eating things that aren't providing nutrition for their calories. McVitie's are all natural, though. (I also rarely put almond milk in tea even though I love it because of the (five?) calories. It's pretty much because I'm retarded...gawd I hate seeing my thoughts written out.)