...and it feels so damned good!

So yesterday I drove the five hours back to campus and moved in! 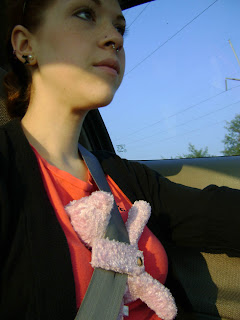 Drivin' and rockin' (That is a Tiddy Bear. Without it my seat belt chokes me because when my dad test drove it he broke the plastic thing that keeps it away from your neck.)

I'm on the second floor but you enter on the basement so we had to carry everything up three flights of stairs. My arms are feelin' it but my legs are just fine! That's what I get for biking and slacking on strength. I actually have gained some tone to my arms this summer. Key word some.

Let's back up to yesterday morning: 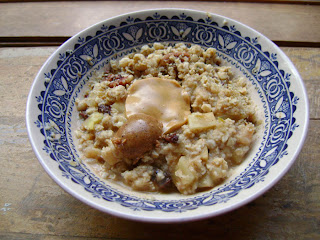 The last meal at that window. What I call "Apple crumble oats." Apple pie oats with granola, a frozen WCW disk melting, and some AB.

Right when we got into town we had lunch at a local Indian restaurant that my dad and I love. Then the unpacking game began. I completely transformed this: 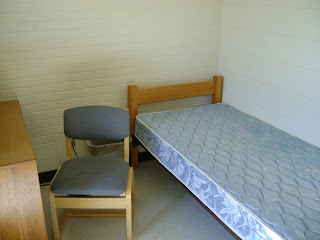 I'll be back later today to show you what it looks like now!

I finished unpacking and arranging around 6:30 and I was starved but my roommate doesn't move in until tomorrow and she has the microwave so I scrounged up a cold dinner: 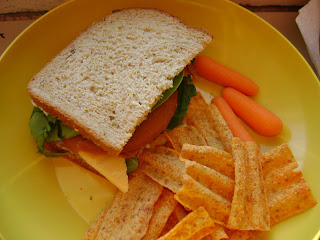 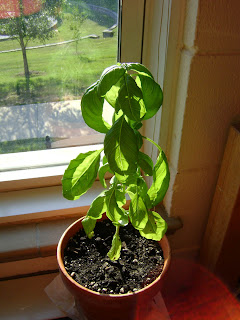 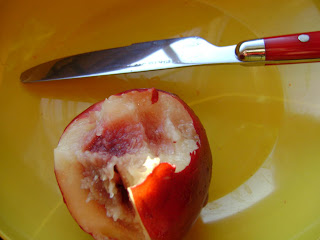 I ate a white peach to finish. I tried to cut it but that wasn't happening. 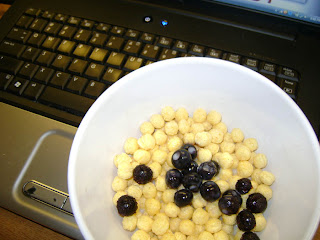 I had night time snack of Kix.

And this morning woke up to overnight oats since I still don't have a microwave. 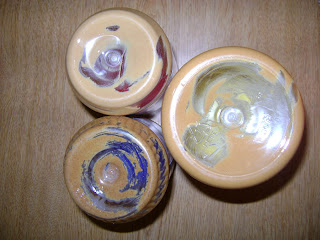 I brought three nearly empty pb jars from home for this very reason! 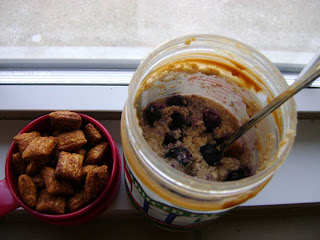 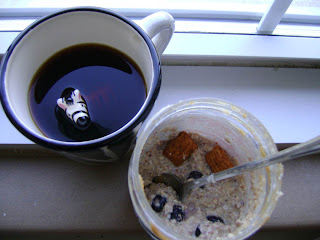 And coffee. A very special coffee. 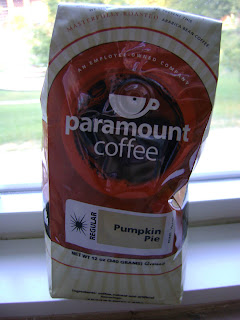 Pumpkin Pie!
Posted by Kittie at 9:06 AM