Thank you girls so much for being supportive!
Yesterday ended up being much more difficult than I had expected. As I hit publish I was shaking and I couldn't breathe for about five minutes before finally calming myself down. I was nervous all day.

Yesterday was a hard day in the way of my mentality as well. I was just off. I had some oatmeal at Starbucks and managed to scrounge up a sandwich for lunch but by dinner I was starving. I wanted vegetables. I hadn't had any and I needed them. I wanted a salad so we went out.
I looked at the menu. Every salad has chicken on it. They don't really have other vegetables on them...not enough to make a salad at least. So when the server comes I ask if they can make a garden salad. I have had to ask this question countless times. I've never gotten a blank stare followed by a "No." before yesterday.

She suggests I get the Chef salad without meat or cheese. You wanna know what's on it normally? Grilled chicken, bacon, ham, shredded cheese, boiled egg, tomato, olives, and iceberg lettuce. I don't want to upset anyone. I say sure.
It comes, I take a bite of lettuce. There's something odd...familiar...what is that? SHIT! WHAT THE FUCK?! It's BACON. I taste BACON. I investigate. Half my salad is warm and greasy. Why? They put bacon on it then took it off. There are small pieces of bacon that fell through in the lettuce.

I got another one. I ate my plate of iceberg, dodging the tomatoes that tasted like soap and the olives that had no flavor at all. Was I hungry? It didn't even matter. That was hell.

But this morning I was hungry. I rummaged up what I could find for my last morning. 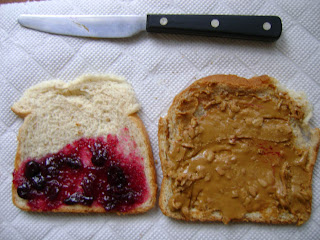 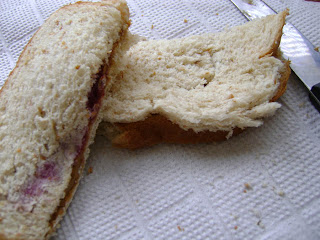 I ate it.
I was still hungry.
I hit the road and got a coffee. 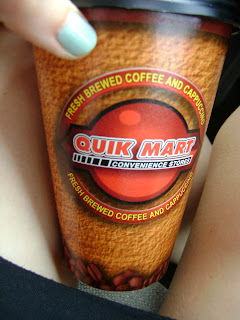 This was my lunch. 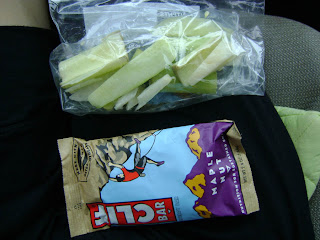 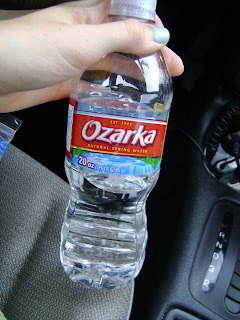 It was delicious but I was hungry.

I ate this as a snack when I got home. 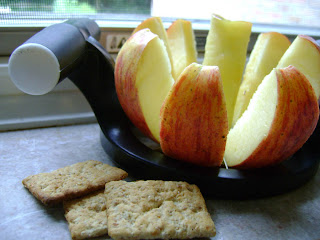 I was hungry.
I drank some water. Maybe you're just thirsty.
Still starving. Watching the clock. When is dinner? Now? Now? 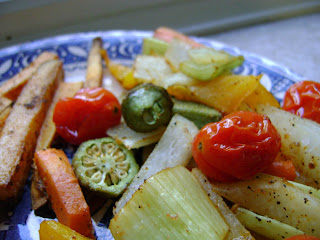 I ate 2.5 cups of roasted vegetables, a whole wheat muffin/roll, and half a veggie patty. Giant amounts of food.