This morning I had a first. I had overnight oats in a mostly empty nut better jar. 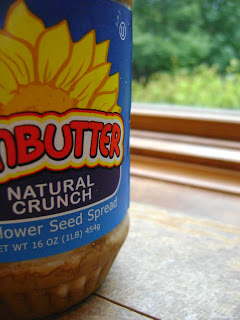 Now, I've had overnight oats before but never in a jar because...well, I've never finished a jar of nut butter. Fats are scary but over the last four months I have finished this jar on my own. And most of that was eaten in the last two months. I will admit that about a cup of it went to baking cookies that I served to other people so...yeah but I have a jar of almond butter that I have eaten about half of so....still, it's progress. 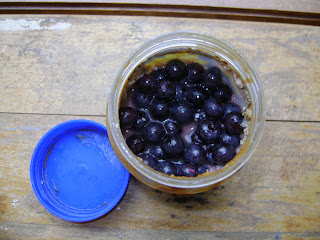 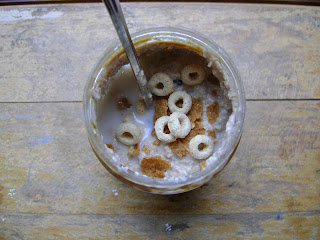 This morning I stirred in some more almond milk and topped with cereal for crunch. 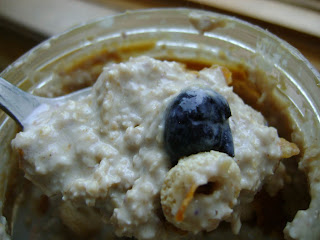 I enjoyed every last bite. 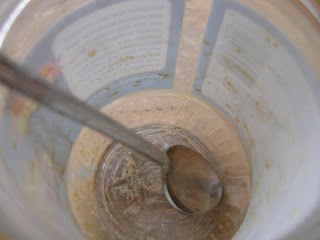 Yesterday I went on an adventure to the park. 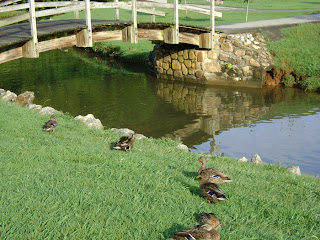 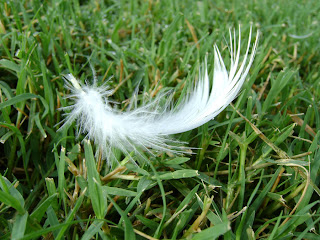 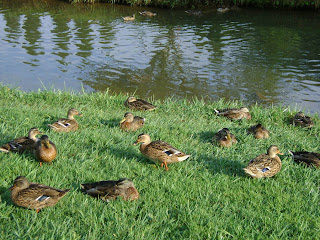 I read some Vanity Fair while listening to the news with coffee. 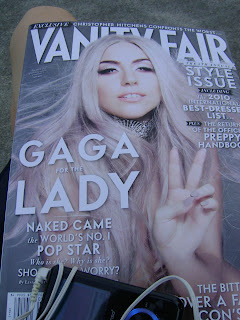 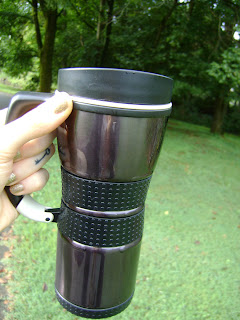 My MP3 player died just before the morning concert :( I was looking forward to some Bach. But that's alright, I relocated and bust out some Larkin. 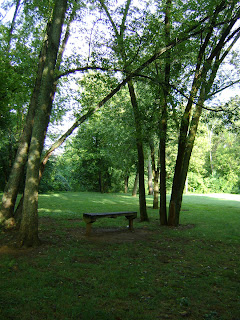 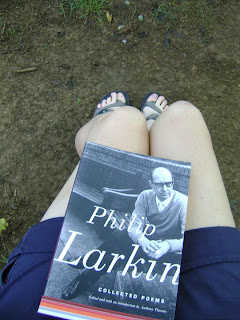 I read to the trees but they were angry and started raining on me. (yeah, I know trees don't rain.)
I had to take the snack I had packed home. 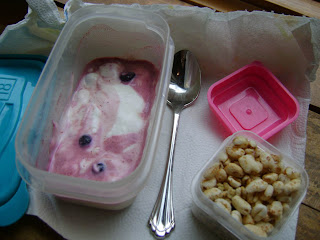 Frozen Berries act as an ice pack and defrost in time for eating. :) 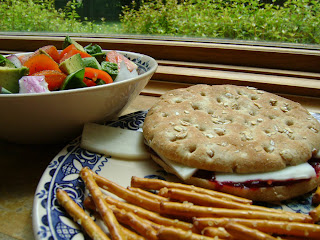 Almond cheese and jam sandwich thin with pretzels and one amazing salad. 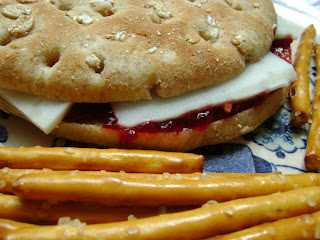