I didn't mean to....but when I said I'd be back later yesterday, I guess I meant I'd be back today. My roommate/best college friend moved in yesterday and her bf/fiance deployed yesterday so I was with her....just to be there.

Anyways, it was more important than blogging, to say the least. But I wanna show you this: 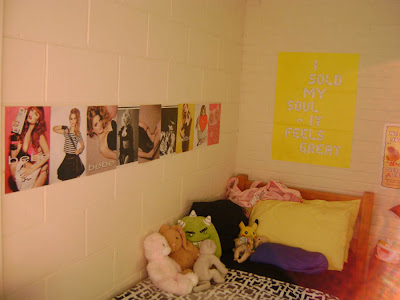 Isn't that a cool picture? I just love it! 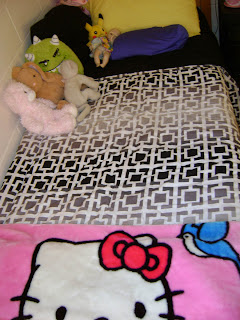 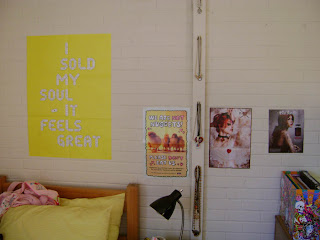 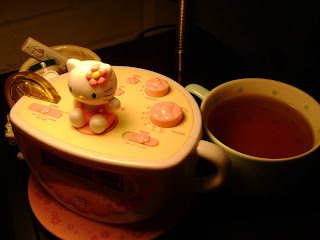 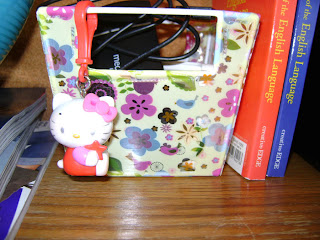 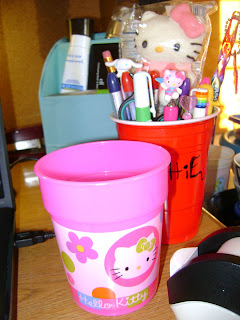 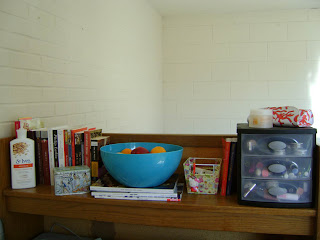 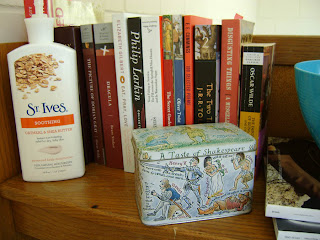 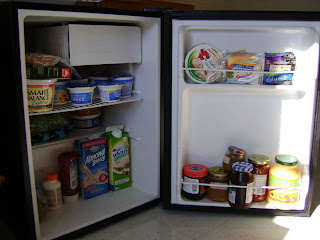 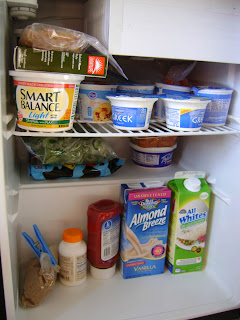 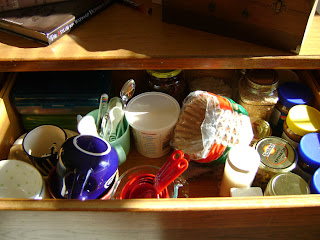 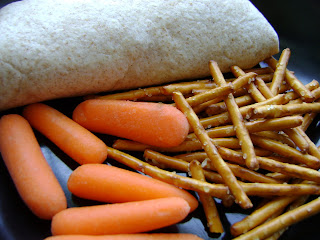 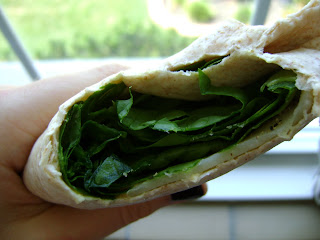 The life of a foodie....
Dinner last night wasn't very foodie-inspired. I wanted a salad but the roomie and I were out too late and the cafe was closed so Wendy's happened. I got a side salad (pathetic) and a baked potato. Cottage cheese was added to the salad and Smart Balance and reduced sugar ketchup to the potato.

I have a confession...I've been bad. Not horrible, but a little bad. Since Friday I have been slightly restricting because I'm afraid of gaining here....this morning's breakfast sort of broke the restriction a bit because I realized I was doing it. Plus I realized I was hungry....but...I'm just going to keep trying and doing my best.
I also had half a peach with it. Today will be a better day, Kittie pledges to do better.
Posted by Kittie at 10:53 AM